7 Tips for Getting New Clients – Part 2 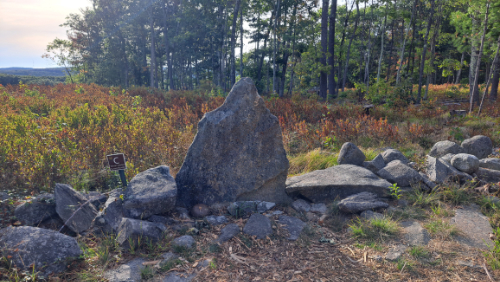 I could talk about business and marketing all day long, but I do have a few other passions. So today I thought I’d give you a break from business and share one of my secret passions with you—archeology.

In college I got to take a course in Greek archeology and became fascinated with the topic. After college I went to Europe for 3 months and was able to visit several of the sites in Greece that I had studied and written papers on. And archeology has interested me ever since.

Recently I came across a book “America BC” by Barry Fell, a linguist who discovered that certain markings on stones in New England looked just like markings in Ireland and Iberian peninsula that was an alphabet used by the Celts around 1000 BCE (the new BC). He also found structure which modern archeologists thought were root cellars made by the colonists, but they were oriented to the solstices and equinoxes (not something the colonists would do).

There still a few sites in the US with these elements and one of them in New Hampshire that I got to visit this fall with my husband and brother-in-law. The radio-carbon testing put the site at 800 BCE. They call it “American Stonehenge.”

It was interesting to see large slabs of bedrock stone in fixed positions pointing to the solstices exact time and day as the ones in 800 BCE. There were also large stone slabs used as roofs that must have taken a lot of work to position. It hasn’t been determined by all archeologists yet as to the date or function of this site, but it definitely had an interesting vibe. I took pictures of the structures on the site that you can see here: https://iaplifecoaches.org/american-stonehenge/

Do you have a secret passion? Let me know what it is in the comments. 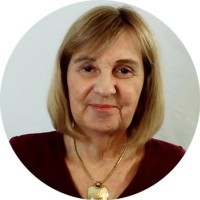 We only accept guest blog posts from IAPLC members. And we use affiliate links for some of the products we recommend. By using them you help us provide free resources, and we thank you! 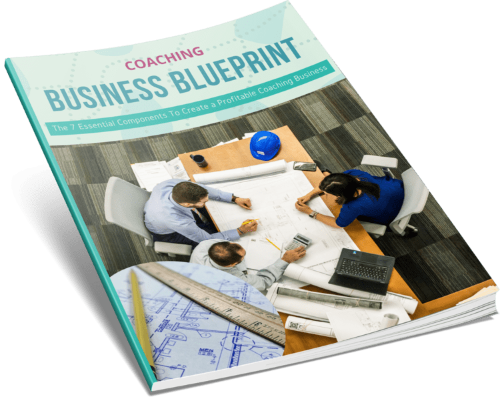 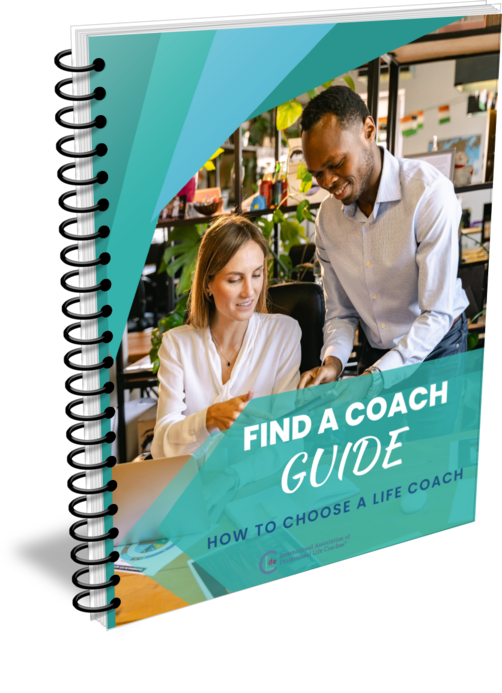