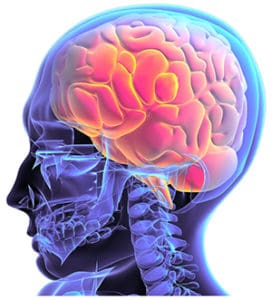 Are you working in your “genius zone”? You know—that place where you have some natural talent. That zone where it’s really easy for you to do something that may be hard for others. I have always considered myself to be a Renaissance woman, which is a polite term for “jack-of-all-trades, master of none.” It was hard for me to come up with something I could call my genius zone.

But recently a memory came back to me about when I was in high school working on the theatrical productions. I always liked being behind the scenes working on props, designing the programs, sewing costumes, and giving cues to the actors during rehearsals.

In my senior year, I was put in charge of props for our annual spring musical, which was “Showboat” that year. A week before the show opened…

…the costume manager got sick and I was put in charge of the costume changes in addition to managing the props. 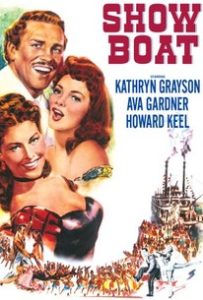 So during that show I was rather busy directing two crews and doing a lot of the work myself. I had to be super organized to coordinate prop changes with costume changes and it all had to be timed exactly.

But in spite of that seemingly stressful situation, I loved every minute of it, because it came so easily to me. While everyone else was in a frenzy, I was the calm in the storm.  I was in my element— well organized, able to keep the big picture in mind, and working  behind the scenes to support the performers on stage. I was in what my coach calls my “genius zone.”

That memory gave me an epiphany moment, because I realized that I was using that same genius zone in my current business.  That is, I work behind the scenes finding and organizing tools, resources, and strategies to support coaches so they can “perform” their coaching business.

I use my association to give coaches the “props” they need to make their business a success. I love doing it and it’s easy for me.

Now, since you have a coaching business, I assume you have found your genius zone. If you haven’t, it’s time to find it!

But if you have found your genius zone, and you aren’t finding the right people to share it with, let’s have a conversation about that, so I can steer you in the right direction.

As a life coach, there’s no reason why you can’t be working with ideal clients and making a six-figure income. If you aren’t, you may want to check out a new project I’ve been working on.  I’ve written some information about it HERE:   http://bit.ly/2WhBlIe